Why Friday is Good Friday 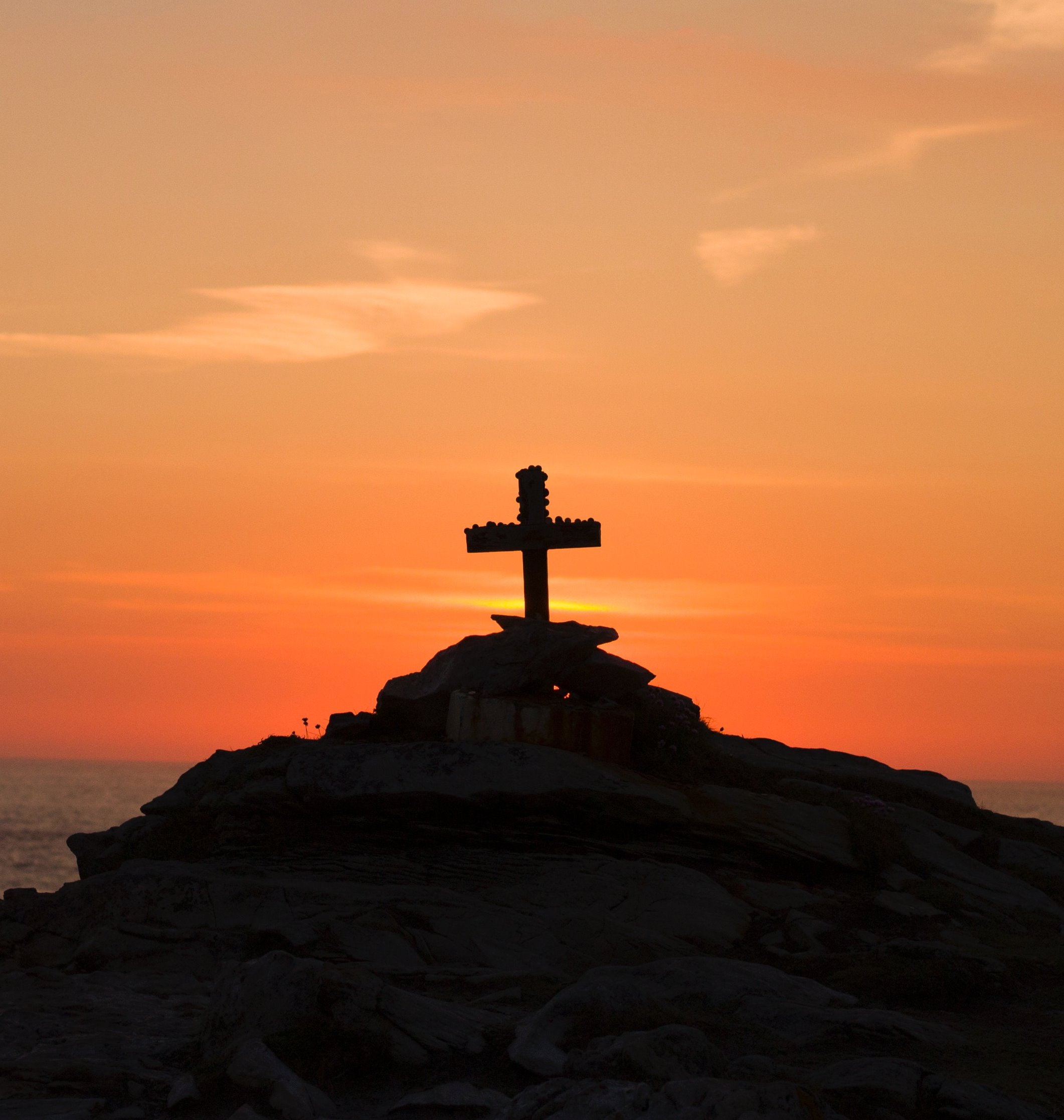 At some point when we were teaching our children to drive, we would remind them that the average passenger vehicle weighs 1.5-2 tons.  The soft touch on the pedal or the minor twist of the steering wheel is deceivingly simple.  With so much weight, and the ease with which the machine can go astray, a mistake will likely lead to a catastrophic event.  You never get a “do-over”.  You may need to live with the result the rest of your life.

There are probably many things like this.  I remember a classmate of mine who accidentally shot his older brother in the chest as they were handling a hunting rifle.  Fortunately for them, an inch was the difference between life and death.  His brother became an instant hero when he returned to school after recuperating.  My classmate, who became a believer in Christ, was still sobered years later by what happened.  For him, the grace of God in this event was unfathomable.

This paper-thin distance between safety and permanent damage is a fact of life in the relational world as well as the physical world.  An ill-spoken word or an errant conversation can lead to divorce, alienation from your family, loss of employment, even imprisonment.  And at times, it is possible for something to happen to us that changes our lives forever: the death of a child, unfair treatment by an employer, a false rumor on Facebook.

The Lord miraculously reconciles many relationships now.  But some things just won’t be fixed in this world, though we yearn for them to be.  Consequences endure.  I have things that, if I let them, become obsessive dwelling points that disturb my sleep, my prayer life, and my sense of well-being.  I have some pointers for the Lord about how He could fix them, and there’s some frustration that He won’t take me up on my obviously brilliant propositions.  But in the end, it’s only as I remember the promises of Christ, and listen to God’s Spirit through his Word that these cycles are broken and I live in the freedom of redemption.  They may not be fixed in this world, but they are light, momentary afflictions compared with the eternal weight of glory to come.

All of us on some level deal with the permanently broken.  The enduring consequences of sin include a sinful nature, disease, natural disasters, war, unbridled ambition, and an inability in every culture to love those who either differ or are different than us.  The simple desire to chew on forbidden fruit makes the earth wobble with suffering and injustice.  The ultimate consequence is the unjust suffering and death of the Son of God.

There is no other reason for Jesus to die.  It’s not simply a show of “love”, or a result of some misunderstanding by those around him.  His death purposefully accomplishes the eradication of sin.  His resurrection results in new creation.  The little fixes I cling to pale in comparison.

So this Friday really is Good Friday, as I see it as a consequence of all that has gone before.  It prepares the way for all that is yet to come in Jesus’ resurrection on Sunday.