Remember Who You’re Not 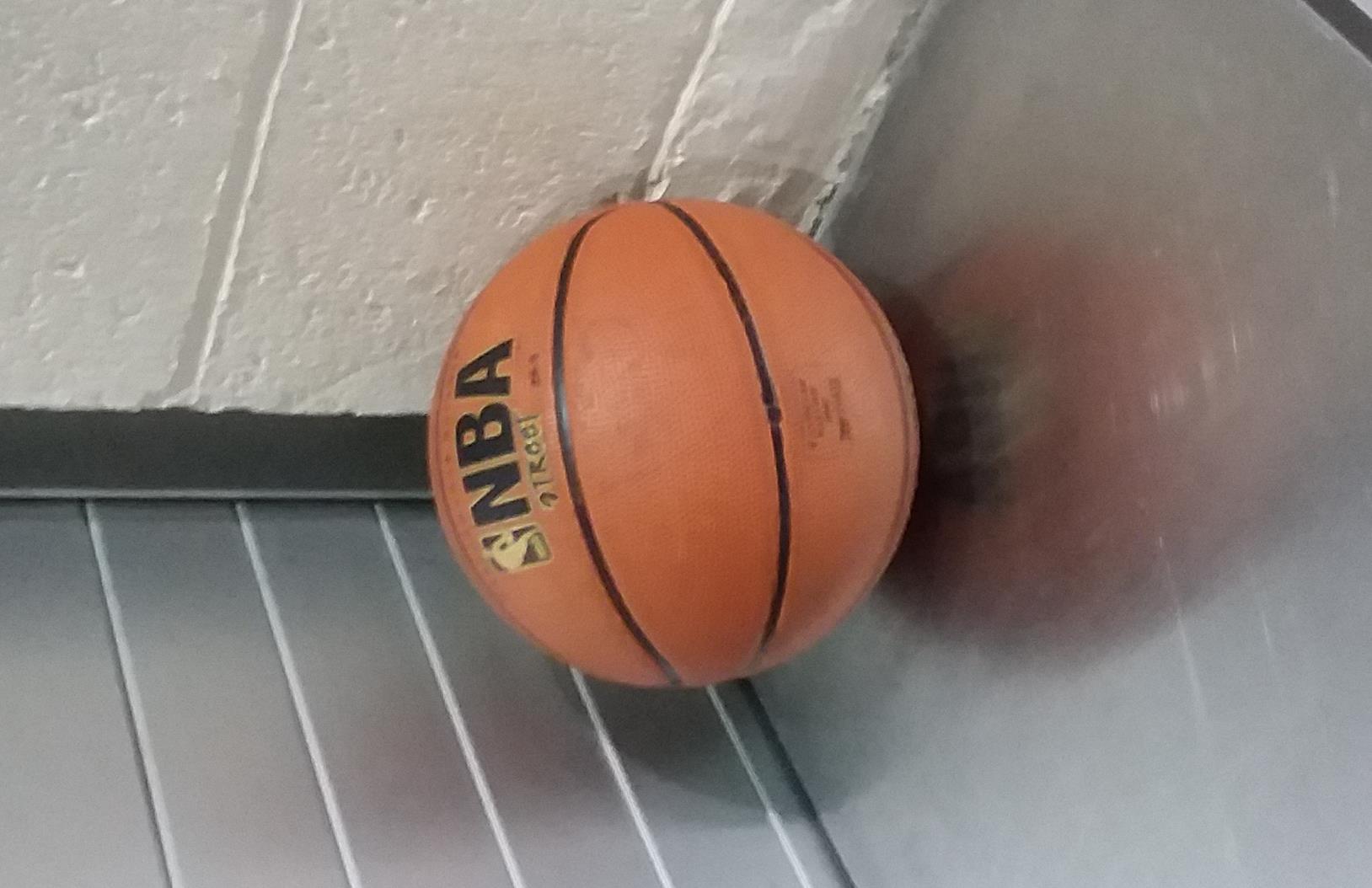 I received a text from my wife a couple weeks ago.  It simply stated:  “Quote from Karis: ‘No mama -I’m a BALLER!’”  To understand the grand humor in this statement ,you need a little background.  My daughter has never played organized basketball in her life.  She is a very good soccer player.  She has never had interest in basketball, and so she has only played in the driveway with me and my son a few times in her life.  However, this year, simply driven by her desire to hang out with friends, and with a promise that no one would get cut from the team, she went out for the freshman basketball team.  While she has begun to learn a little bit about playing basketball, I think there may have been significant hyperbole in her claim to now be a baller!

While she is having fun, I think that Karis has enough sense to know that her future with basketball probably does not include any time spent in the WNBA.  It is really not who she is.  While she is a rather gifted trash talker (she gets that from me), she is not ,in fact, a baller.

As we move towards Christmas, it is a great time to reflect on who Jesus is . . . Wonderful Counselor, Mighty God, Everlasting Father, and Prince of Peace.  There is so much to be learned from who Jesus is!  However, this Christmas season, the verse that has stood out to me the most is a verse about who Jesus is not.  Second Corinthians 5:21 says: “For our sake he made him to be sin who knew no sin, so that in him we might become the righteousness of God.”

The thing most significant about this exchange has to do with who Jesus was not.  He was not a sinner.  In contrast, who is Jesus?  He is eternally holy.  He is eternally perfect.  He is eternally blameless.  So, in order to offer me hope in Jesus’ coming, He had to become something that He wasn’t.  The exchange:  He who wasn’t sinful became sinful.  As a result -We who weren’t righteous became the righteousness of God!

In a world preaching the gospel of “Be true to who you are”, I am grateful for a Savior who chose to become who He was not so that I could have hope to become who I could never be.

As a father, I cannot wait to go and watch my daughter play in her first basketball game.  It will be pure joy for me.  Maybe this is an imperfect picture of how much our Heavenly Father finds joy in watching us become righteous as a result of His Son becoming something that He was not.  Thank you, Jesus, for coming to earth and becoming sin for me!