Two Sons and a Home Group 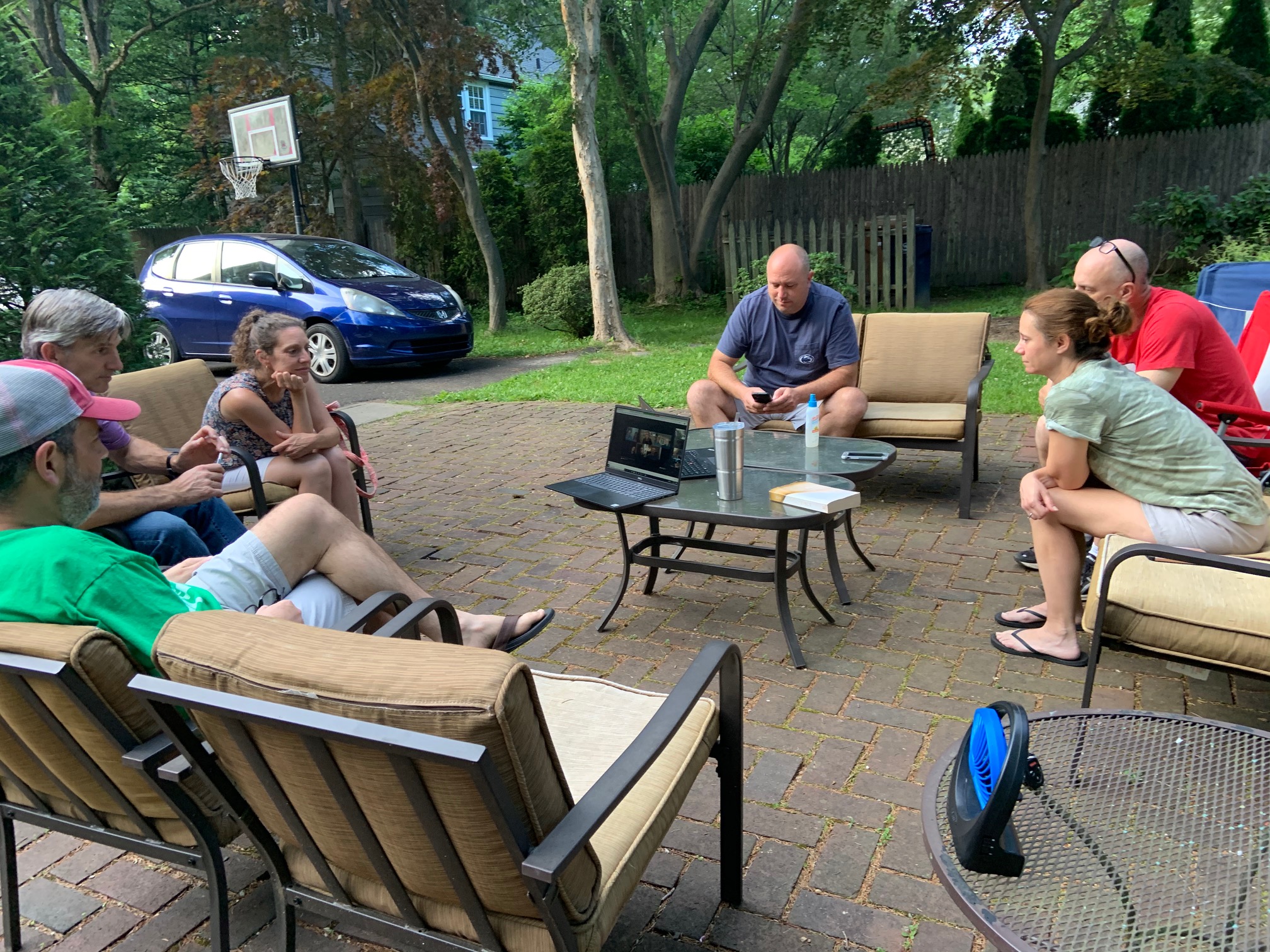 Recently our home group gathered outside for a pandemic style meeting. It was a nice evening and we spent some time catching up with one another, laughing at the funny episodes of our weeks, and sharing some of the more serious sides of life. When everyone was there, we began to discuss the sermon that was preached the Sunday before on the Parable of the Two Sons in Matthew 21:28-32.

I often marvel at Jesus’ ability to create and tell a story. They encourage curiosity. The brief facts of the story lead us to investigate the possible scenarios in which the story might happen. What was the relationship between the sons and their father, or between each other? What possible reasons might the sons have had for answering as they did originally? What reasons might they have for not following through on the answer? What does obedience really mean? Where do I tend to fit into it? Do I tend to be like one of the sons in my response to God’s call on my life?

For me, I find others frequently think of motives, raise questions, and make applications that I would never have thought about on my own. The dialogue fills out the story – again a tribute to Jesus’ genius in allowing the story to lead us on. I can imagine his listeners: some of them in the mode of defending themselves, others looking for hope in their burdensome lives. How am I hearing the story? Do I see Jesus’ compassion, fear what it says, or sense a threat? All of these responses are legitimate, and all of them are intended to lead us back to consider who Jesus is and how we respond to him. After all, this is not intellectual exercise. Relationships require attention, including our relationship with God.

As we wound up the story, someone noted that there are actually other possible reactions to the father in the story as he tells his sons to go work in the vineyard. A third son could have said “no” – and never gone. A fourth son could have said, “yes” – and immediately headed to the vineyard to work. As we considered this, we saw again, that we definitely tend to be more like the two sons in the story. Jesus has us pegged. On the other hand, he is the only one who always says “yes” to the Father and then follows through out of love for him. And that’s why we need him. His perfection is what makes our repentance possible. His sacrifice takes the penalty of our sin and he gives us his righteousness that makes eternal life possible.

Our evening ended with prayer for one another. Some of those requests were weighty – and somewhat confidential. We needed others to walk alongside of us as we struggled. And yet some of the very mundane matters were not ignored.

Before I had left for home group that evening, I was tempted to stay home and enjoy a nice quiet evening. But as I left the gathering, I realized that God had worked in our lives as we talked, studied and prayed together. There is a reason we gather together in these smaller groupings: to know others, to be known, and to know Jesus and to make him known.