Acts 13:1-12
Now there were in the church at Antioch prophets and teachers, Barnabas, Simeon who was called Niger, Lucius of Cyrene, Manaen a lifelong friend of Herod the tetrarch, and Saul. While they were worshiping the Lord and fasting, the Holy Spirit said, “Set apart for me Barnabas and Saul for the work to which I have called them.” Then after fasting and praying they laid their hands on them and sent them off. So, being sent out by the Holy Spirit, they went down to Seleucia, and from there they sailed to Cyprus.  When they arrived at Salamis, they proclaimed the word of God in the synagogues of the Jews. And they had John to assist them. When they had gone through the whole island as far as Paphos, they came upon a certain magician, a Jewish false prophet named Bar-Jesus. He was with the proconsul, Sergius Paulus, a man of intelligence, who summoned Barnabas and Saul and sought to hear the word of God.  But Elymas the magician (for that is the meaning of his name) opposed them, seeking to turn the proconsul away from the faith. But Saul, who was also called Paul, filled with the Holy Spirit, looked intently at him and said, “You son of the devil, you enemy of all righteousness, full of all deceit and villainy, will you not stop making crooked the straight paths of the Lord? And now, behold, the hand of the Lord is upon you, and you will be blind and unable to see the sun for a time.” Immediately mist and darkness fell upon him, and he went about seeking people to lead him by the hand. Then the proconsul believed, when he saw what had occurred, for he was astonished at the teaching of the Lord.

John 5:39-40
You search the Scriptures because you think that in them you have eternal life; and it is they that bear witness about me, yet you refuse to come to me that you may have life. 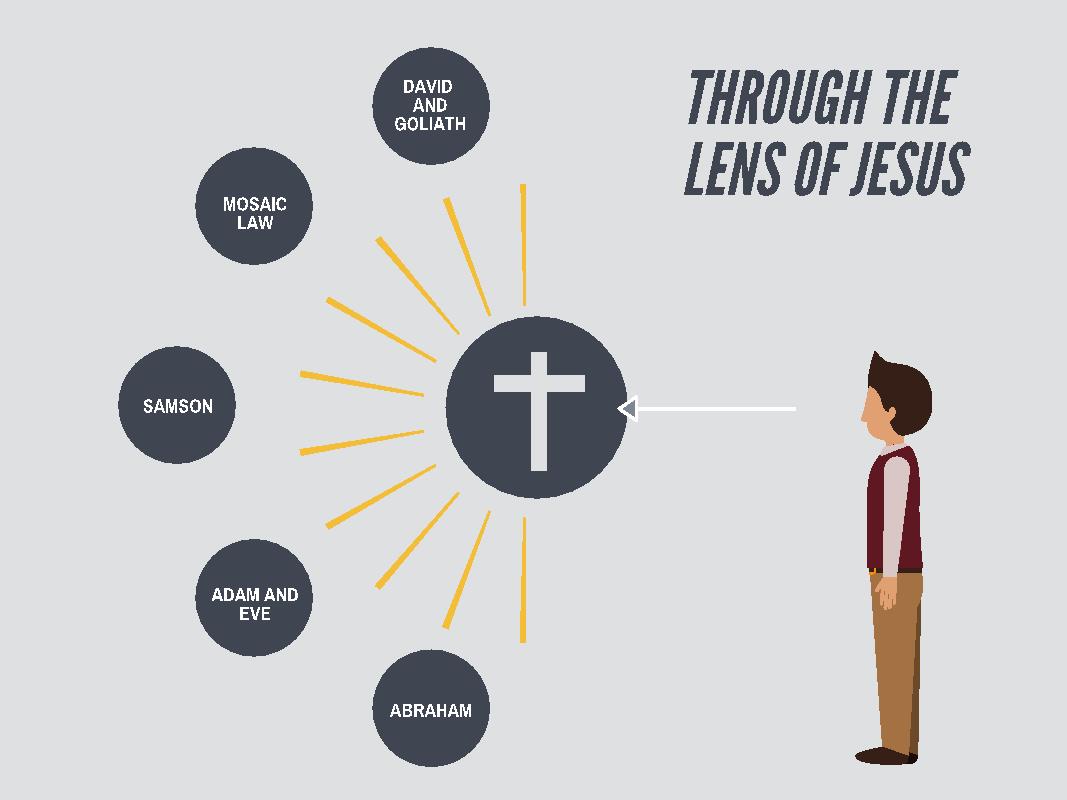 Genesis 1:27
So God created man in his own image, in the image of God he created him; male and female he created them. 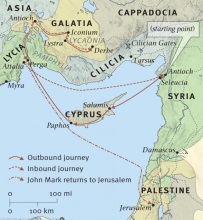 2 Timothy 4:3-4
For the time is coming when people will not endure sound teaching, but having itching ears they will accumulate for themselves teachers to suit their own passions, and will turn away from listening to the truth and wander off into myths

Deuteronomy 28:28-29
The LORD will strike you with madness and blindness and confusion of mind, and you shall grope at noonday, as the blind grope in darkness, and you shall not prosper in your ways. And you shall be only oppressed and robbed continually, and there shall be no one to help you.

Magic is simply another form of controlling one’s life, of a salvation by works. A way to break free from our dependence on divine grace…the message of Jesus is that of God’s gift, unearned, undeserved, unmanipulated, and uncoerced. It is the good news of rescue for the penniless, the helpless, the hopeless, who can never pay their benefactor in advance nor repay his kindness with their gratitude. This gift unmasks our pretensions of independence, our delusion that we can bargain and barter with the Lord of the universe. God’s gift also destroys despair over our impotence in the face of the forces that threaten us. Over all these forces stands the God who gave His Son over to the cross’s cursed death on behalf of those who trust in his Word….The heart of the matter is the power of the word of Jesus Christ to bring eternal life. -Dennis Johnson 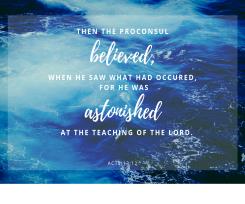