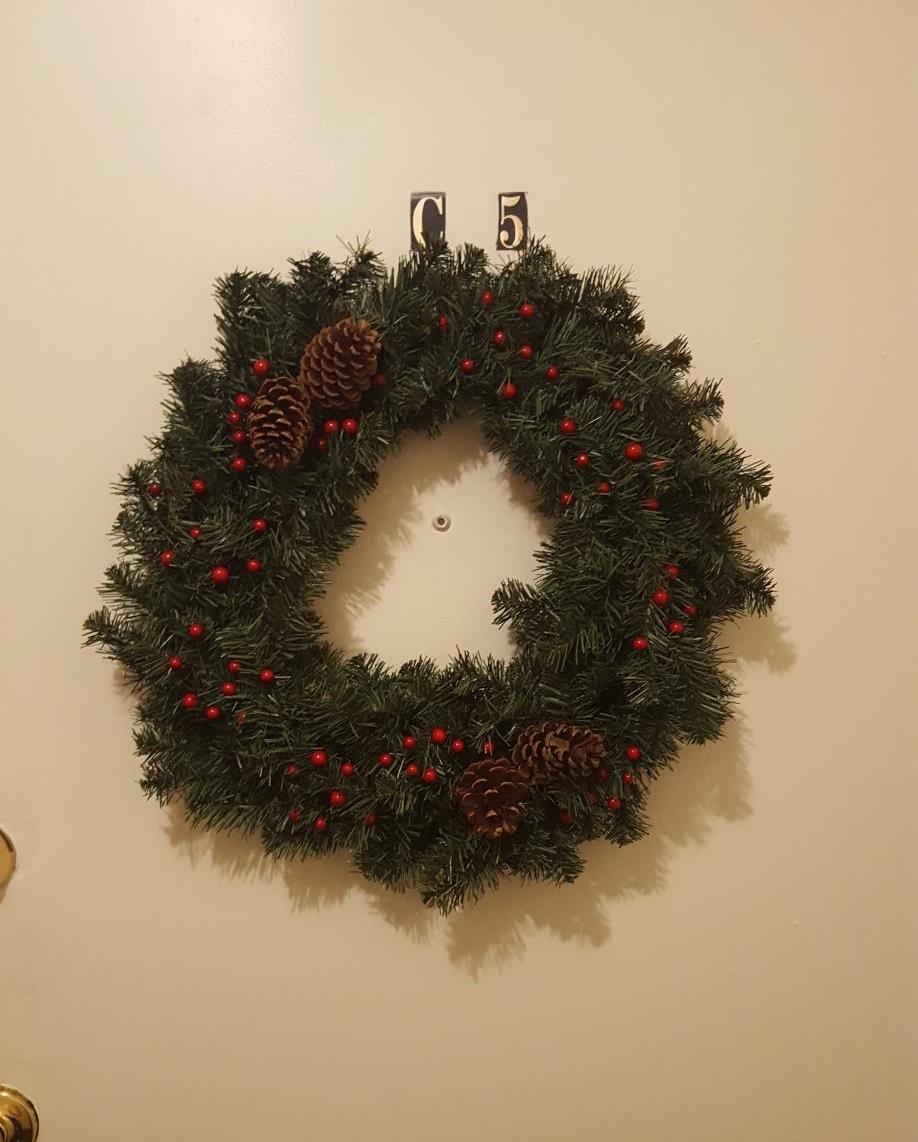 I was reading and jotting down some notes for an upcoming meeting.  In all honesty, my furious preparation represented more of an attempt at self-defense against being exposed for neglect than any desire to eagerly and constructively contribute.  Preparation is sometimes like that.  We do it because we have to.  Board games are often hard to set up.  It’s so much easier just to turn on your computer, phone or video game player and start.  No prep; instant fun. The same goes for take out!

Yet preparation can be part of the fun.  Our daughter is having her first opportunity to decorate for Christmas in her own place.  She’s playing music, making decorations and texting us pictures of it all.  Her cheery spirit is putting us all to shame.  In fact, she has volunteered to help her parents with their decorating – just for fun.  We’re happily making plans for her to join us.

And then there’s the kind of preparation that brings with it a mix.  Our daughter-in-law is expecting.  The happy couple is doing a lot of nesting these days: gathering, re-arranging, making space.  While much of that can be fun, there’s a lot of the unknown.  There’s a lot of the uncomfortable involved as well.  In fact, as sure as you need your heart to beat, there will come some pretty painful moments before the expected joy arrives.  We look to the end, and it helps with the preparation.

I think of Jesus’ mother, Mary, attempting to make the rather uncomfortable journey as she closes in on nine months, sitting on the back of a donkey (I presume) over dozens of miles.  Neither the coming baby, nor the need to travel from Nazareth to Bethlehem were on the menu when the decision to marry was made.  Yet here they were.

Were the angelic revelations simply a figment of their religious fantasies?  No, that doesn’t make sense.  The baby she carries and the moral embarrassment of it all are far too real for that.  And preparation…  There’s hardly time or place for that.  They are vulnerable, maybe frightened, and have no clear future plans.  Yet, God in his mercy, gives them just enough assurance in the form of some seemingly deranged shepherds to know that they aren’t completely abandoned, that something great and holy is happening.

Because after all, this is really God’s preparation time.  After years of prophet’s promises, the time of fulfillment is arriving.  The baby of promise is born and grows up.  The most painful moment is yet to come, when after a lifetime of faithful, joyful obedience to his Father, he has made all the necessary preparations for an infinite, effective sacrifice for all those who put their trust in Him to have eternal life.  Just before he turns his eyes to the cross, he tells them, “Let not your hearts be troubled. Believe in God; believe also in me. 2 In my Father’s house are many rooms. If it were not so, would I have told you that I go to prepare a place for you? 3 And if I go and prepare a place for you, I will come again and will take you to myself, that where I am you may be also.”