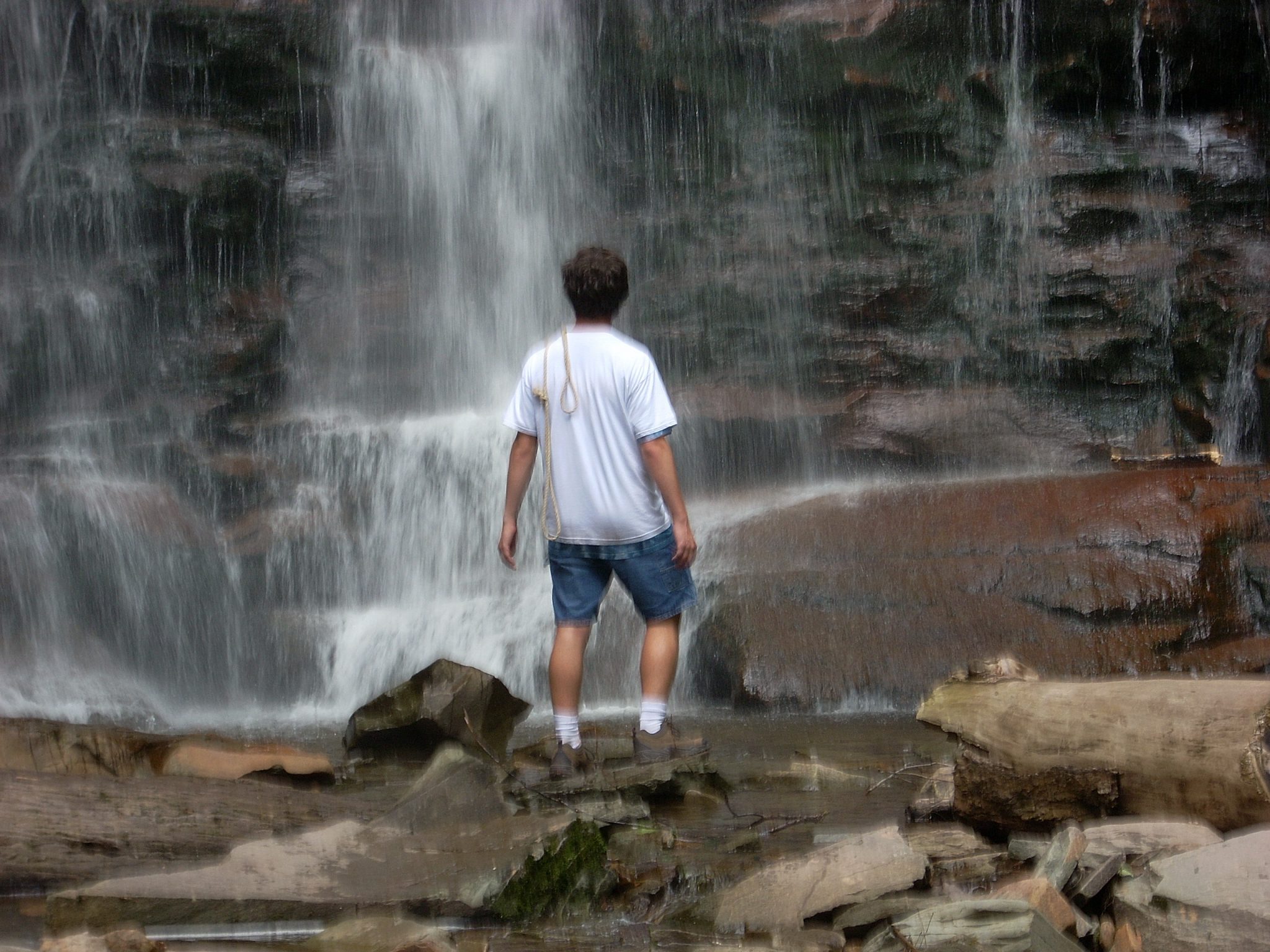 Anyone who has watched the movie Braveheart can’t help but immediately think about the iconic scene at the conclusion of the movie where William Wallace, played by Mel Gibson, cries out in his death: FREEDOM!  There is something about this scene that sears into your memory.  While there is a certain gruesomeness to the scene that makes it memorable, I also think it goes beyond that.  I think that our human hearts were created to be fully free, and when we see or experience something that is taking away freedom, we have a visceral response that comes from our heart’s desire of freedom at all costs.

I just came across some old journal entries of mine from nearly 20 years ago.  I was navigating some weighty heart and relational issues.  No matter what I did, I could not seem to make any progress.  I concluded my entries with the statement: “I just want to be free!”

It is impossible to exaggerate the extent to which the fall in Genesis 3 affected the human experience.  Prior to this, Adam and Eve lived in complete freedom—physically, emotionally, socially, and spiritually.  Even the one rule that God gave for them to follow was there to provide them real freedom.  As Adam and Eve made the choice to defy God and eat from the tree, they were choosing what they perceived to be the freedom of knowing good and evil.  However this resulted in becoming a bondage for all humanity.  Ever since, mankind has known that something is not right—we were made to be free, but we are not.  Our hearts cry out with William Wallace: Freedom!

As I read my two-decade-old posts, I was reminded how anxiety and relational angst led to such a feeling of bondage.  I so desperately did not want to experience life as I was experiencing it, but no matter what I did, I felt trapped.

I paused for a moment, and reflected over the past 20 years.  I realized that I almost don’t even look like the same person that I was when I penned those words!  As I considered why, I was reminded that since writing those posts, I have encountered and engaged with the Gospel more deeply than any other season of my life.  God has lavished His grace on me, in large part by engaging in Gospel-filled church communities where I was taught about the freedom provided at the cross!  The exchange of my baggage for Christ’s righteousness has been presented to me over and over.

Though I had carried my old journal entries around for many, many years, this week I went to the shredder and destroyed the document.  I felt like that document symbolized a bondage that I once carried.  While I continue to unnecessarily carry weights and burdens with me because of the curse passed on to me from the Garden, I wanted to celebrate the good gifts of freedom given to me by my loving heavenly Father.