John 4: A Satirical look at Jesus’ Methods (And Ours!) 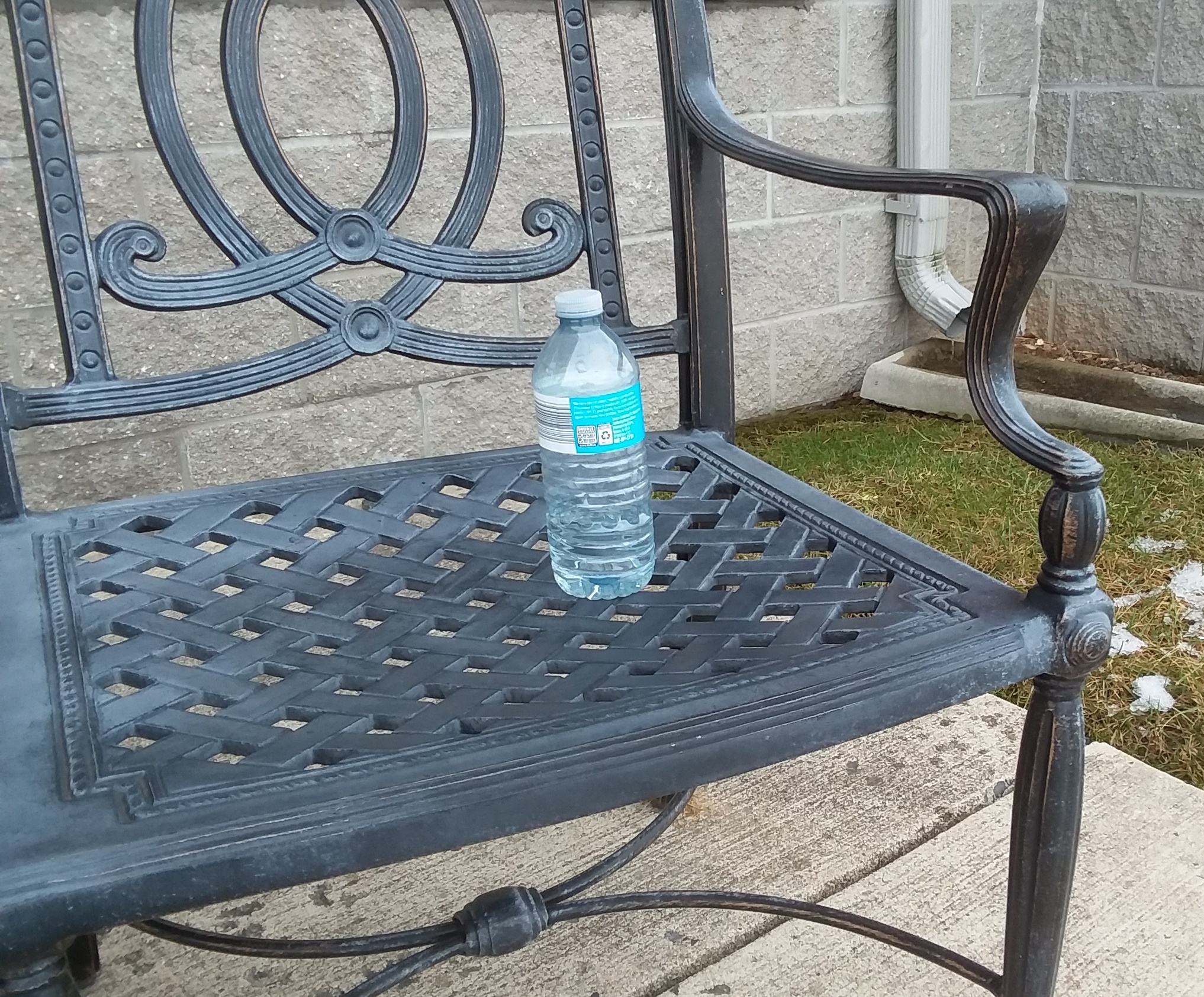 Sometimes I am amazed at how undiplomatic Jesus is in his evangelism techniques.  It almost seems as if he ignores all the bridge-building training many of us learn and behaves like a bull in a china shop when it comes to proclaiming the good news.

Take his encounter with the Samaritan woman in Sychar while Jesus is headed from Judeah to Galilee.  Here are the mistakes he makes:

1. He asks the woman to serve him. He wants her to get him a drink of water.  The best way to gain integrity with someone is to actually be the one serving.  Then the gospel can get a better hearing.

2. He is gender insensitive. He just assumes the woman is there to serve him.  Culturally this would have been expected in that day and age: ‘Why shouldn’t she just get what he wants.  She is after all a woman.’  But this is hardly the way we would want to approach someone we want to evangelize.  For someone who seems to be interested in raising the value of women, he strikes out here.

3. He is ethnically insensitive. Doesn’t he realize that he’s speaking to someone of another race as if they should serve his race?  When she raises the issue of their difference (she’s a Samaritan and he’s a Jew), he simply tells her that she needs the water this Jewish man is offering her.  The nerve!!!

4. He awkwardly changes the conversation from wanting a physical cup of water to some deep spiritual conversation about water that keeps you from thirsting. How cheesy is that? She kind of plays along with him for a while, pointing out the ridiculousness of what he’s just said.  And she finally calls his bluff and tells him to get her this supposed “water.”

5. He points out her sin. It isn’t that he just tells her she’s a sinner.  He actually gives her details about it.  This doesn’t build empathy.  It puts someone on the defensive.  Now maybe she isn’t completely to blame for having five husbands and living with a man she isn’t married to now – but it certainly would feel pretty shameful to have that specifically dragged up in her face.  Jesus seems to seek out the worst about her.  In fact, I think she responds pretty cleverly by changing the subject into a philosophical discussion.  She probably should have just blown him off.

6. He is a religious bigot. She asks him a simple question about where God should be worshipped and tries to politely end the conversation by leaving it up to the Messiah.  Instead, he tells her straight out that she and her Samaritan friends are seeking to worship what they don’t understand, that he IS the Messiah and that salvation is from the Jews.  No one likes to be told they are wrong.

The funny thing is, she actually believes him!  And somehow her testimony that “he told me everything I had ever done” convinces a whole bunch of Samaritans that he really is the Messiah and can tell them how to worship in Spirit and in truth.  They invite him to stay with them for two whole days.

So what is it about this Jesus…

Maybe she realized that he genuinely loved her?