Graduation – One Step in Series 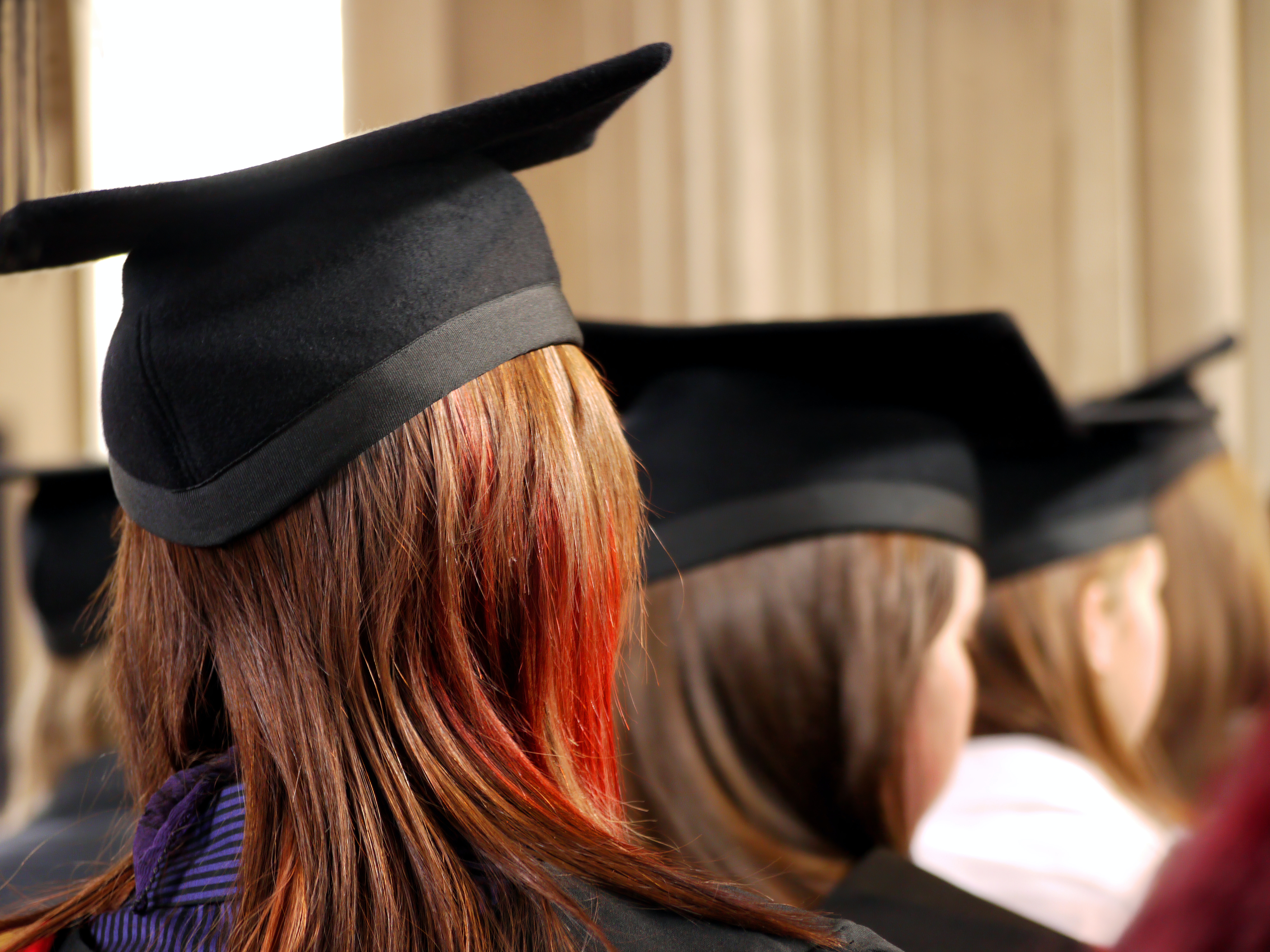 In the next week or two, a number of our high school and college students will graduate from their course of study. For some students, it is a time to recognize a lot of blood, sweat and tears and may be accompanied by various levels of relief. For others, school came easily and they are ready to move on to the next challenge. In every case, graduation is never an ending in itself. It is a point in time that will soon be surpassed by whatever is coming.

The Latin root for the word “graduate” means “step”. To take one step gets us practically nowhere. Whether we are climbing stairs or are stumbling off the side of a curb, it is a series of steps which gives meaning to our lives. Our series of steps can just as easily lead us to a place of clarity and progress as into a confusing, trackless place in the dense woods. And sometimes, one may actually look like the other.

I think that was the apostle Paul’s experience in Philippians 3:4-16. Raised in a faithful religious family, he chose to follow the way of the most disciplined of orders, excelling in his studies beyond those of his own age and distinguishing himself as faithful in his practice of life. He was recognized and praised by others. If anyone knew clarity and progress, it was this young prodigy – until he met Jesus.

Jesus literally knocked him off his horse and blinded him (Acts 9:1-8). Everything that had been clear before became muddled, confusing, and turned upside down. Only years later, in his testimony in Philippians does he verbalize that the road he had been on was meaningless – even harmful. What had appeared to be treads leading upward were simply missteps to a dark and lost place. He gave it all up, changed his direction and now lived only to know Jesus.

In some ways, Paul’s drive and effort never waned. If anything, he became more radical and disciplined than before. But his direction and motivation were completely different. Instead of striving to meet a standard and to become known by others, he pushed everything aside to know Jesus – not on the basis of his effort, but by God’s grace. He was now looking for a heavenly prize as opposed to earthly recognition.

Recognition at certain points of time are not necessarily bad. We all need to be encouraged and to encourage others in the things that we do for God’s glory – perhaps in graduation events. Yet the series of steps that we take for our own glory, or the series of steps we take to know the Lord, will ultimately lead us to the prize we end up with. All the goals achievement we might strive to gather for this life will be fruitless and meaningless while knowing Jesus brings with it eternal treasure. Those are the steps Paul encourages us to pursue, and can be a part of our graduation encouragement.