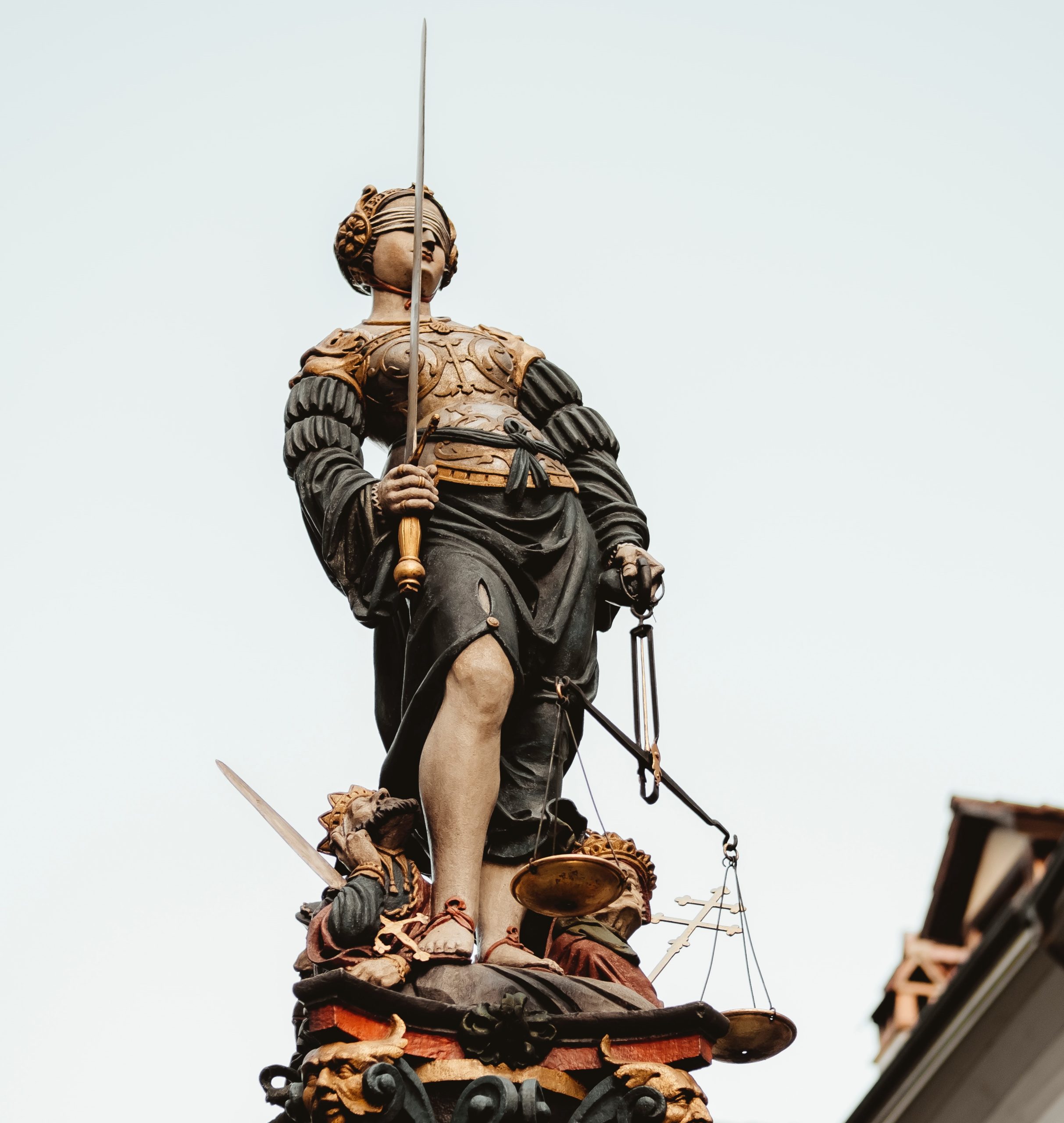 As a junior in high school, I ran for student council president at my high school.  As was tradition, candidates were given the opportunity to state their case for being elected, and that was followed by a question-and-answer period.  On this particular day, a student in my year stood and, instead of asking a question, made an extended personal attack against me.  The other candidates running for various offices and wishing to spare me of something I’d regret, quickly suggested that I not respond.  The reality is that I was so surprised and unprepared for the attack that I had nothing to say anyway.  While I knew who this classmate was, I don’t think I had ever exchanged a word with her or even been in the same class with her.  Why had she taken the risk to make such a public denouncement?

Ironically, because the school was running a special program the next day, she and I were headed in opposite directions to the same room.  We saw each other and I looked for options to escape as my heart leapt into my throat.  But seeing no possibilities, I opened the door for her and she walked through, neither of us acknowledging what had happened the day before, nor even that we recognized one another.  I never have exchanged a word with her.

We have all felt unjustly accused.  While this one ranks as a memorable moment for me, there have been more devastating accusations since.  All of us are vulnerable.  The Bible says that Satan is a liar and his name means “accuser”.  When he feels he has leverage somewhere, he’s not afraid to use false witness bearing to cause discord, to distort perception, to crush the guilty, to impugn the innocent.  The freedom of the lie is that it needs no foundation.  Speaking it is what makes it real.  Disproving it and discerning the truth takes effort and time.  The truth is enslaved to what is real and sometimes is not easy to verify.  Only God perceives unadulterated truth no matter how unlikely the truth is to us.  The truth is the narrow way and sometimes hidden.  The lie is the broad way and its brazenness usually wreaks destruction upon many.

When I am honest with myself, even the accusations that have seemed most unfair to me usually have their roots in my own behavior.  Sometimes while the accusation itself may be false, my own sin has played a role in its invention.  I suspect this is true in most cases.  We don’t understand how pervasive our sin is, or the way that it is chained with falsehood.  When we indulge in sin, we stand in the Accuser’s backyard.  He is only using the ammunition we give him to spin the lie against us.  Even when falsely accused, I am careful about claiming innocence. On some relevant level, I probably am not.

Yet, I have hope.  Jesus is the only one who was truly unjustly accused because he is the Truth.  The lies against him were believed because of our sinfulness, not his.  They led to his innocent suffering so that the truth might be verified in his resurrection.  And the power of that truth will one day wipe away all falsehoods, including the ones I have spoken against others