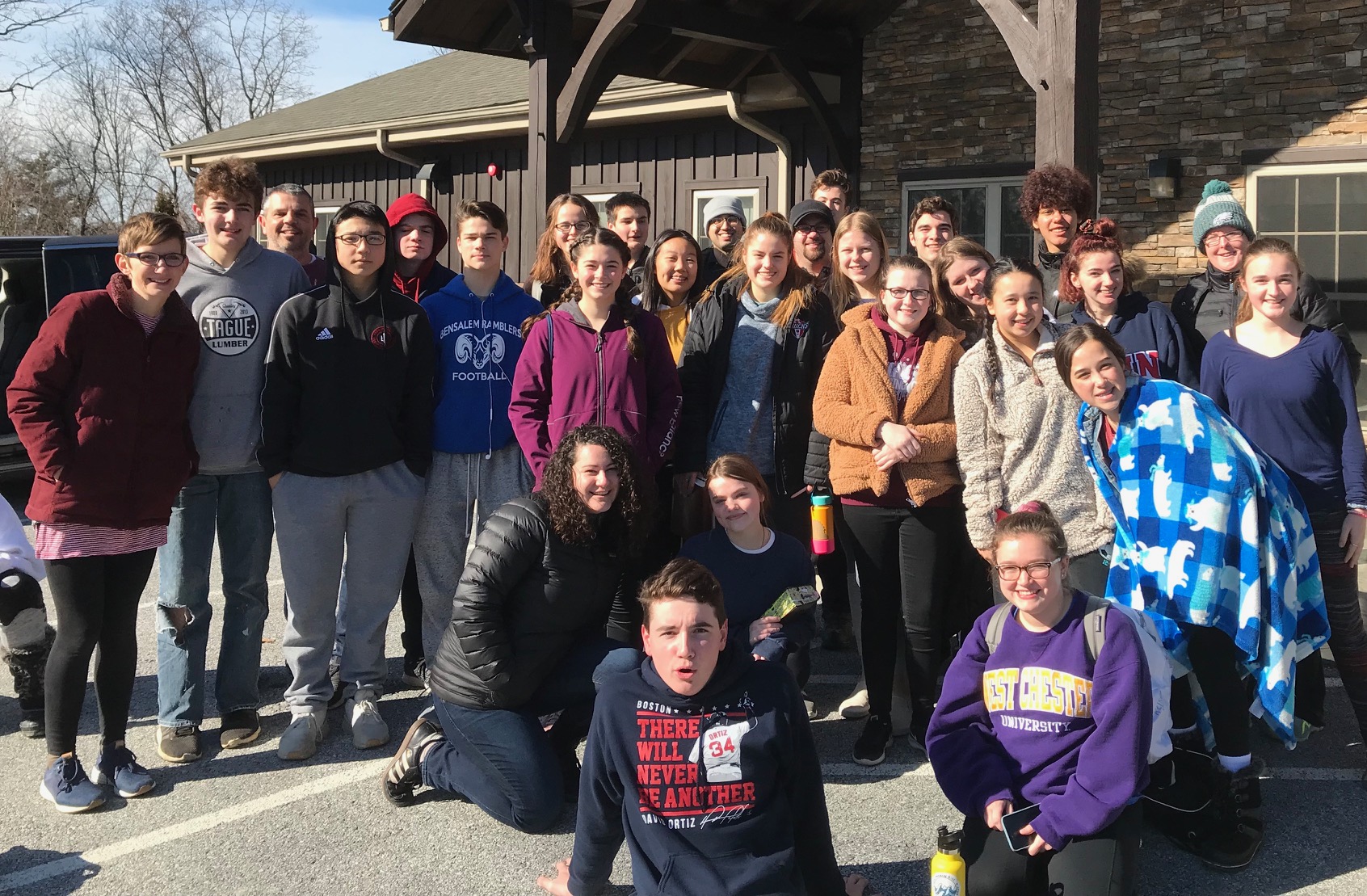 This year was my first year going on the Senior High Retreat, and it was really enjoyable. My favorite part was when we all ate spicy ramen that Yohan brought. Some other things I really liked participating in were worship team, ice-breakers, a scavenger hunt, late-night discussions, and eating tons of food.

On Friday, Todd told us to branch out to the other churches and get to know them better. Not only did we grow friendships in other churches, but we also grew as a youth group, especially when we did star tipping. For those who don’t know, star tipping is looking at a star, spinning around in circles staring at it, and then running toward a light. It was very funny to watch. This was also a symbolization of us all coming together and bonding. We got to hang out with some people we usually don’t and just have fun. Another bonding thing we did that night was that we ran/walked across a field to a road and touched the pole there. Now to most people, that may seem like nothing. To me, it was like an adventure and it was even better when everyone came together to this place and we just bonded.

Our topic for the retreat sessions was Obadiah, and a British guy name Drew taught it to us. I thought his sessions were awesome because he had a cool accent and he really involved us. It wasn’t like a speech. It was more like he was having a personal conversation with us, and I enjoyed that. In the book of Obadiah, it talks about Jacob and Esau. They are twin brothers, but they are the complete opposites. They end up having offspring of two different nations, Israel and Edom.

In the first session, we talked about pride. Everyone is prideful and needs to be humbled. In Edom’s case, they don’t want to help Israel because they think that they are better than them. An example Drew gave was that your younger brother (Israel) was getting bullied and his lunch got spilled everywhere. The older brother (Edom) was just looking away and ignoring it, but that isn’t what siblings do. Siblings are supposed to build each other up and not tear one another down. The older brother should just go up and help his little brother out because that is the right thing to do. No one can do that without Jesus. We need him to help us overcome being prideful and humble ourselves just as he did.

In the next sessions, we proceeded to talk about the day of the Lord’s coming and what will happen to Edom. If they keep disregarding the warning to them, they could end up gone with no survivors. Instead they need to dedicate themselves to God and what he wants and not be prideful and just want what they want. They need to put him over everyone and everything because he makes us his priority, so why not make him ours.